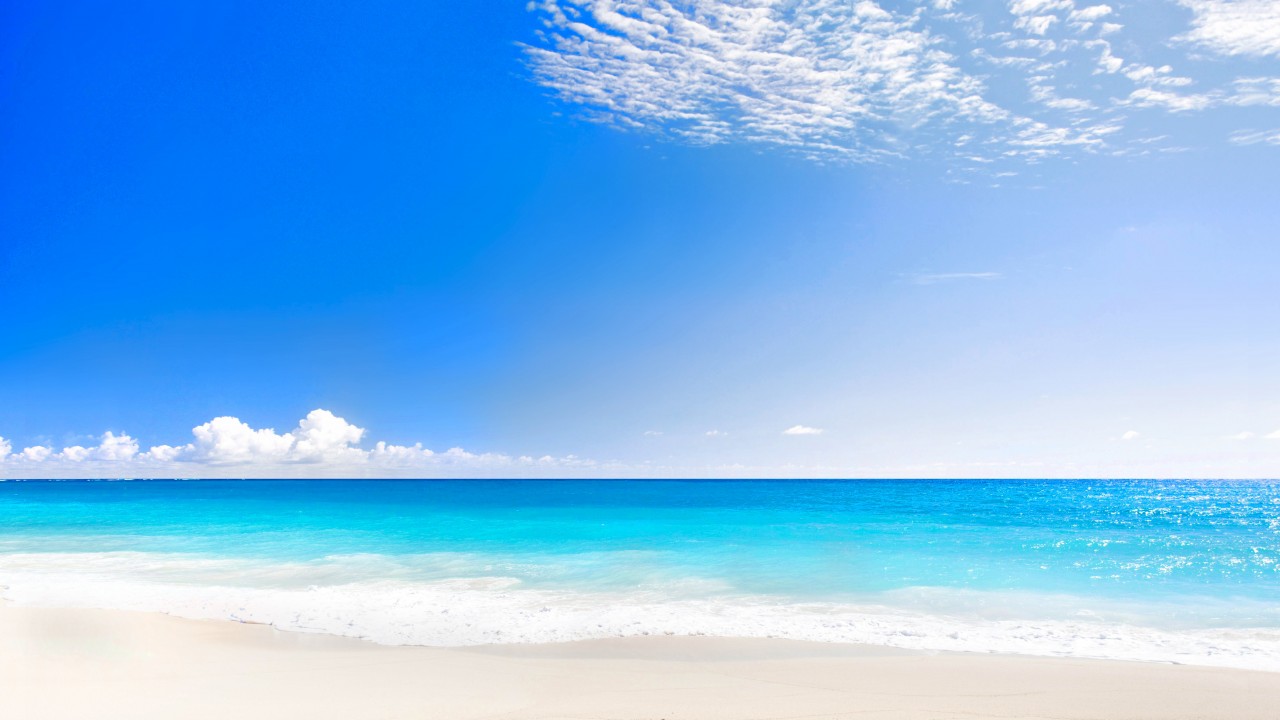 Xató, an escarole, tuna and cod salad that is typical of the Gran Penedès area, has always been eaten in people’s homes and featured on the menus of some restaurants, but this traditional recipe received renewed impetus when Calafell became part of the Xató Route in 2001.

In addition to its many culinary attractions Calafell’s Xatonada gathering also features the generational bonds that are forged each year between grandparents and grandchildren and where everyone, teachers and students alike, make one of the best Mediterranean sauces: Calafell Xató sauce.